i over did it this week....... i put by almost 50 pounds of chicken breast for the freezer
something i used to do in about 3 hours took me more like 10, spread out over two days
then i basically collapsed
i ended up in bed last night before bernie left for work
i could NOT sit up any longer-
i'm trying to calm down what appears to be a full blown fibro flare, brought on by over doing it AGAIN......
along with going up and down the stairs a zillion times to put the first batch of chicken in the freezer, then doing dishes and some other odds and ends
when will i ever learn? cause as soon as i feel a tiny bit better i go for it...
and then get sick
i am beginning to suspect my days of heavy work may possibly be over

today i am trying to paint 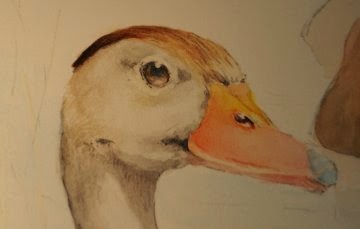 i'm working on a portrait of ducks, black bellied whistling ducks to be exact-- this is a detail part way through of one of the heads.
i like this species of duck very much, although i've never seen it in person, one of my friends took photos and sent them to me after i went nuts over a few photos she'd posted online
she went back and got me photos just for me.
now they have a wonderful red/yellow carmine colored bill, that just blew me away along with a sweet sweet expression in their eyes that reminds me so much of my beloved ducks-- and since i am trying to paint wild ducks right now (doesn't it always comeback to ducks with me?) i figured a good place to start would be with this species..
let me go on record as saying.... pond water sucks the big one to paint
oye
and note to self..... mask out everything and paint the damn pond water first...... then happily paint in the ducks

you done now?
ok
i read this and another article relating to this and i realized we really do need each other.
liberals and conservatives
we balance each other out

the ying/yang of our earthly existence

me, i lean liberal with a slight conservative bend

but think about it this way... liberals are the dreamers, the explorers ......they go out and say....'why not'?
while the conservatives are saying 'but here there be monsters'

however if you think about it..... a bit of both really does allow us to evolve, to grow, to accomplish things
the conservatives temper the willy nilly expansion by saying 'hold on a minute'
have you forgotten about unexpected things

now i am obviously NOT talking about the extreme fractions on either side...
but i can sorta understand how they could swing so far out

mind you all now......this has been keeping me up nights (ok this and i reread a few books)
and i'm thinking that the founding fathers were so very wise in insisting on some of the things they did
and setting up our system with liberals and conservatives

it reminds me of bernie and i....believe it or not we take turns being the dreamer here
and being the one that says no
most of the time i do the finances so i am aware of what we can or can't afford
and i have to watch him or he'll just spend until he runs out of checks

he is the one that vetos ideas...... but that sometimes really does force me to modify them into a more workable situation
and helps me cut away the extraneous stuff

now this all got me to thinking........ well maybe the struggles in parts of our lives (not just mine but yours as well)
forces us to cut away the extraneous stuff too... maybe helps us focus on what is actually important to us and also forces us to chose to follow that without a lot of other distractions....
say like maybe.... painting instead of wasting my life flitting from one thing to another

or
maybe i shouldn't think so much?

and just get back to painting

(which right now is a whistling duck portrait)

i got the painting of columbines done on the black paper and put it in the finished box.. the blue tape pulled the paper surface off a bit
that upset me

meanwhile i am just very very tired
sleep isn't good
and i can't seem to get enough energy
i'm done with the 50,000. units of vitamin d which would help a tiny bit
i have to wait to have my blood work done in august on that
i still haven't had the energy to do the pork enchiladas
and i have to make sauce and also chutney
i hope i have a bit more energy for tomorrow
as i have an appointment in town and the way i feel right now, i am not sure i can make it

stella is sitting on 4 eggs.......(to bring this around to budgie news) but i think maybe they aren't fertile
we lost emma june 14, and stell started in with the eggs about the 16th.... budgies only take 18 days.....and it's over that now
so i am thinking if they don't hatch NOW.....they are duds
but i'm going to leave her with them as then she won't be laying more eggs

fawn was to the vet for her annual thyroid tests, she's gained her weight back!
he said she's doing well and not one sign of fleas
so maybe we'll be ok?

thaddeaus and calpurrnia need to go to the vet too soon

oh and misha the duckling has started to lay!
so much i think for all the actual news from the feather/fur family

holidays, storms and small ways to stock the freezer

due to still feeling like crap most of the time, being in pain and finding the way i used to work too much for me lately, i have started to work in smaller batches..... here and there to stock the freezer for not only when i am really bad sick but also for the winter.

i decided that over the holiday weekend, i would make enchiladas for the freezer.
i found a pork loin roast down there that needs to be used up as it's been in there a bit too long now.
however since it's been vacuum sealed i figure that a 2 year old date on it is ok
and i've decided that i'm going to make this roast tomorrow, then sliver it and add it to tortillas and freeze it as made ahead meals, i believe i maybe even have some chard in the garden to add to it

i was thinking about some other ways to use tortillas to enclose foods then cover with sauce to put in the freezer, and i am considering trying meatballs, tomatoe sauce and mozzarella cheese down the road
as well as chicken, ham and swiss cheese.... with a mushroom garlic sauce
i figure, they are fast, freeze well, are good uses of leftovers, and reheat quickly
plus with my limited energy levels they are easier for me to make up in tiny quantities....
i can cook the meat tomorrow, and make up the enchiladas or wraps on saturday/sunday......
i could even make up the sauce today and then just assemble everything on sunday or even monday ......then bernie can run the finished meals down to the big freezer for me
all with minimal energy expansion on my part

yesterday i hand washed 5 thin cotton blouses .....and dried them on hangers on the line (finished up in the house due to a storm)
i have 5 more to do
then i have to start doing sweaters........
normally i so my non wool sweaters in lingerie bags on delicate in the washing machine....
i am going to try and do that with some
i also found some denim tunics from a billion years ago (seriously i think most of them are like 20 years old) that still may fit so they will go in the bags too and i maybe will have more clothes

now that i have a half assed closet.....
ahem... i am also considering how to get more organizers in that half assed closet to keep more stuff in that area... having hanging space for my clothes is such a luxury i can't even tell you.

meanwhile i am still dithering with that black paper..... i should just pull it off the drafting and get on with the next series on regular watercolor paper
it's so bad that i am dreaming of painting so i really do need to get on with it
i'm not very happy when i am not painting or doing something along those lines
oye
til next time
happy fourth to you all
stay safe
Posted by vi at 2:37 PM No comments: 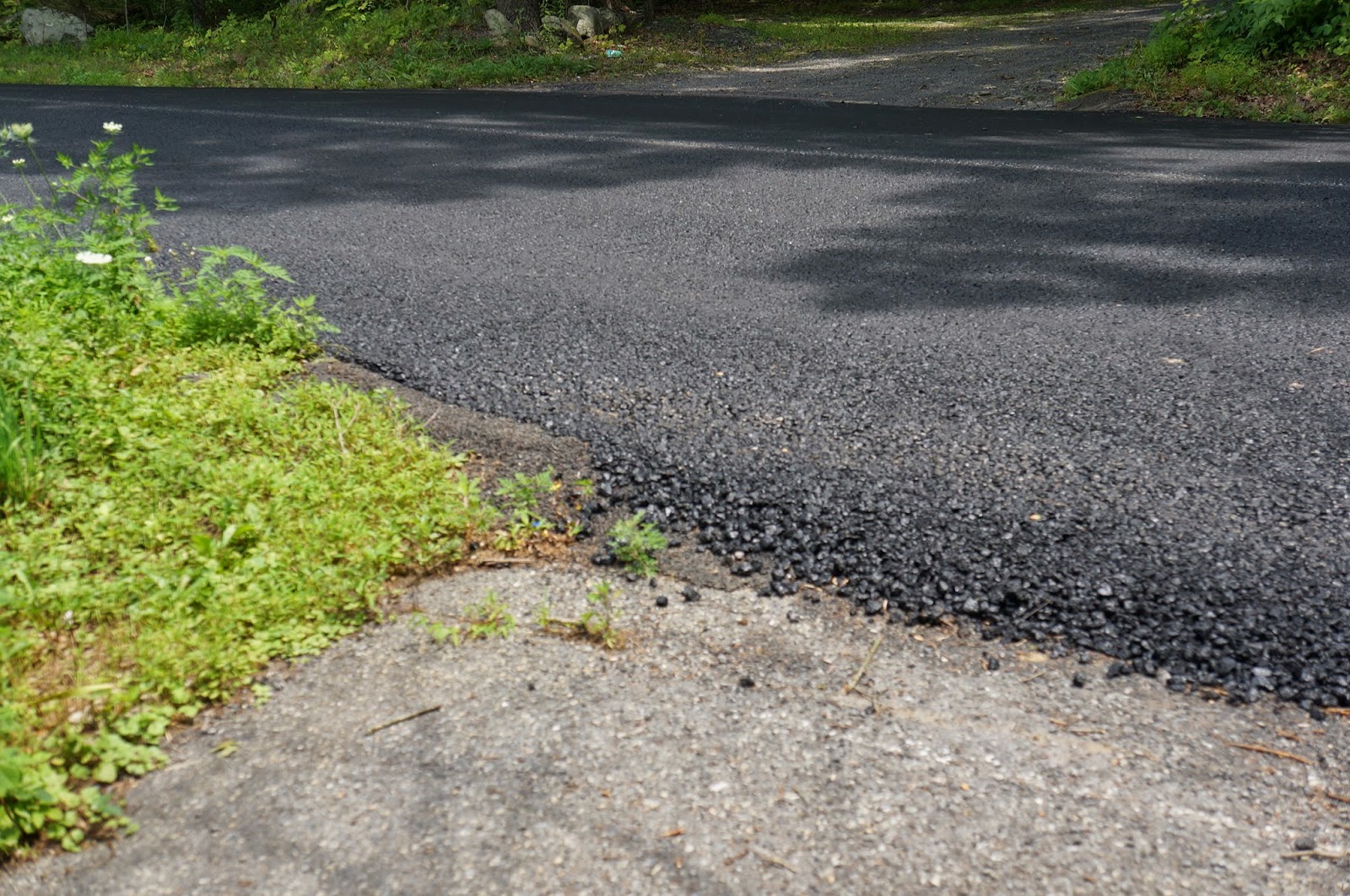 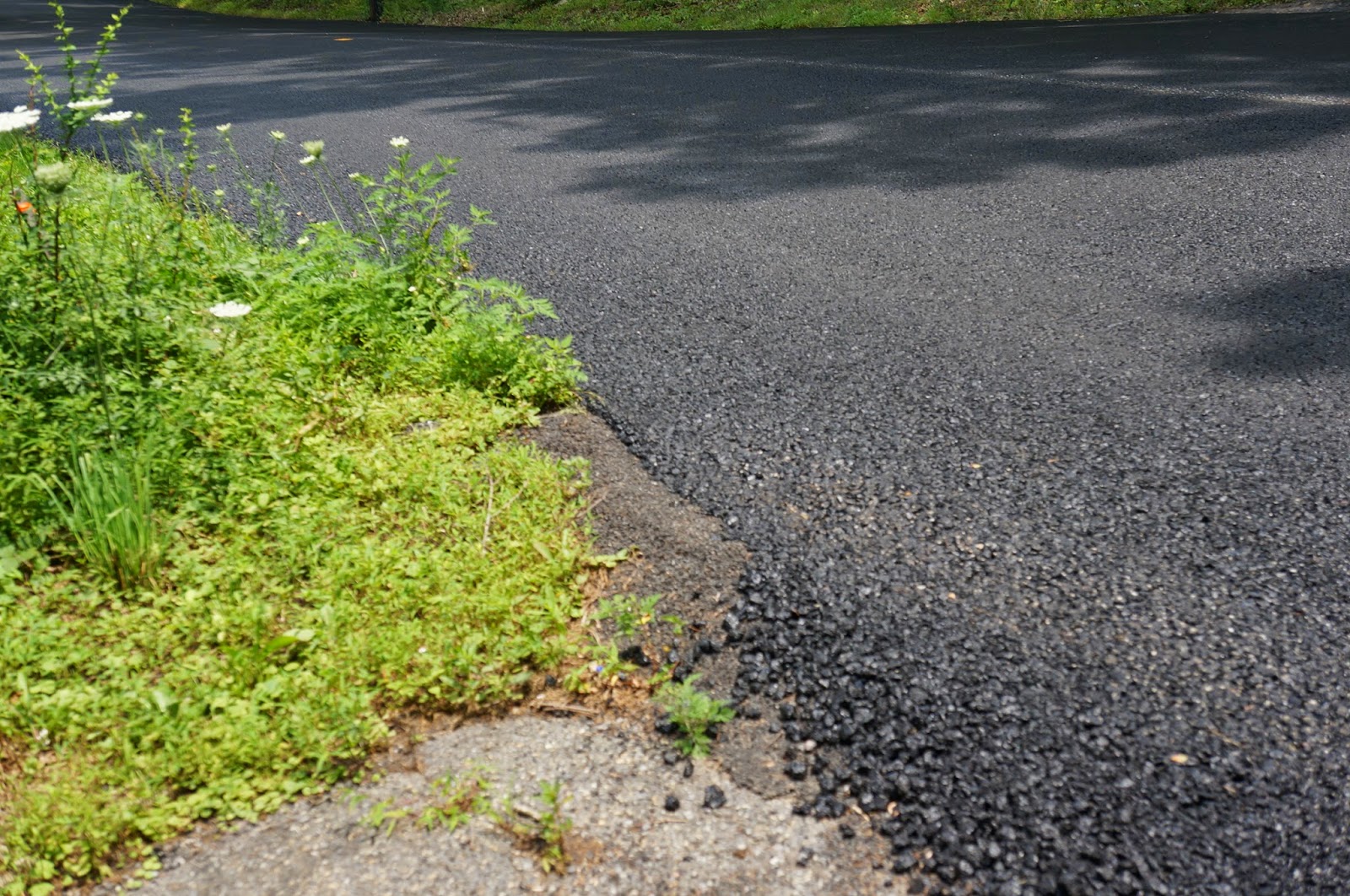 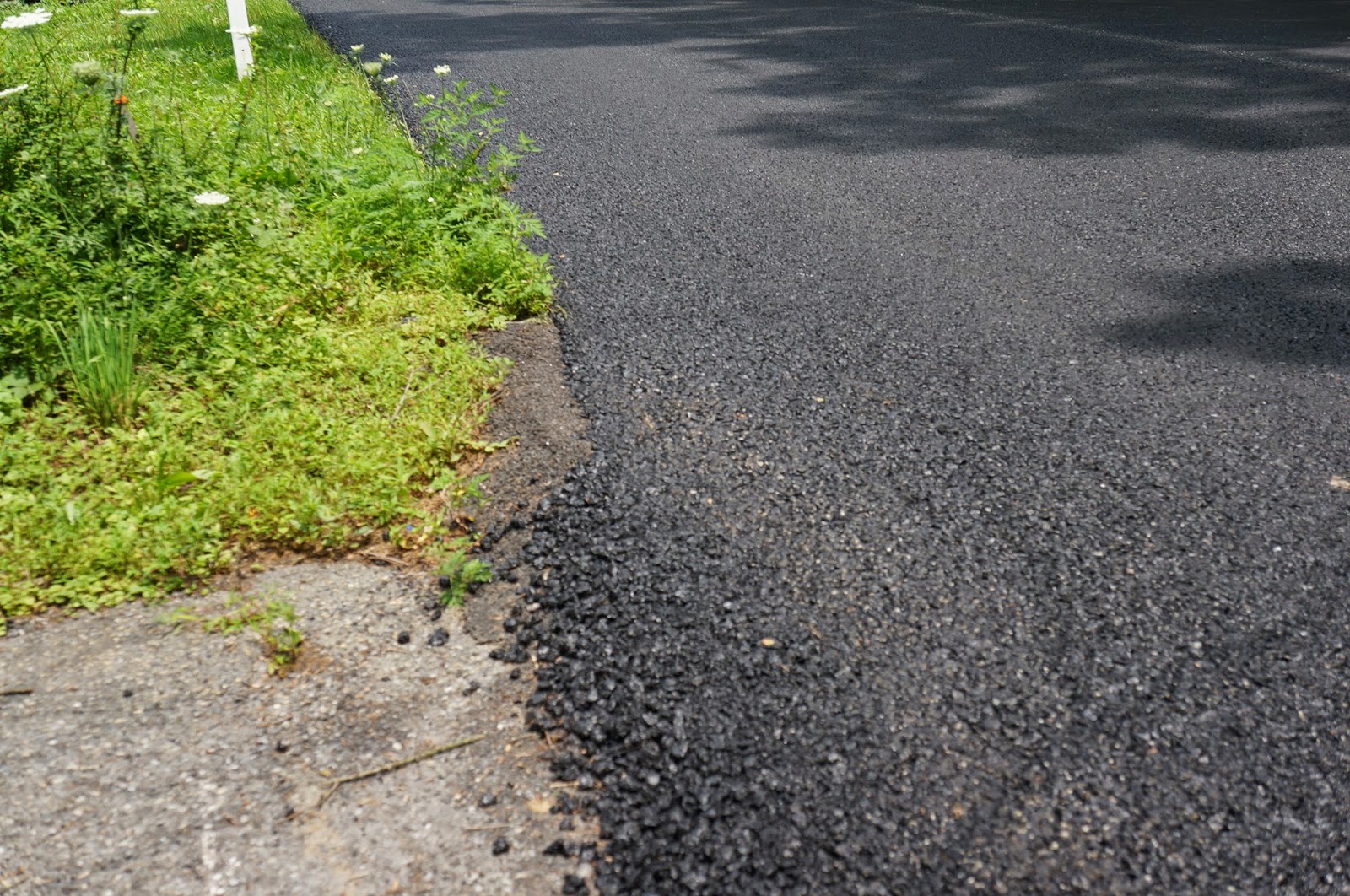 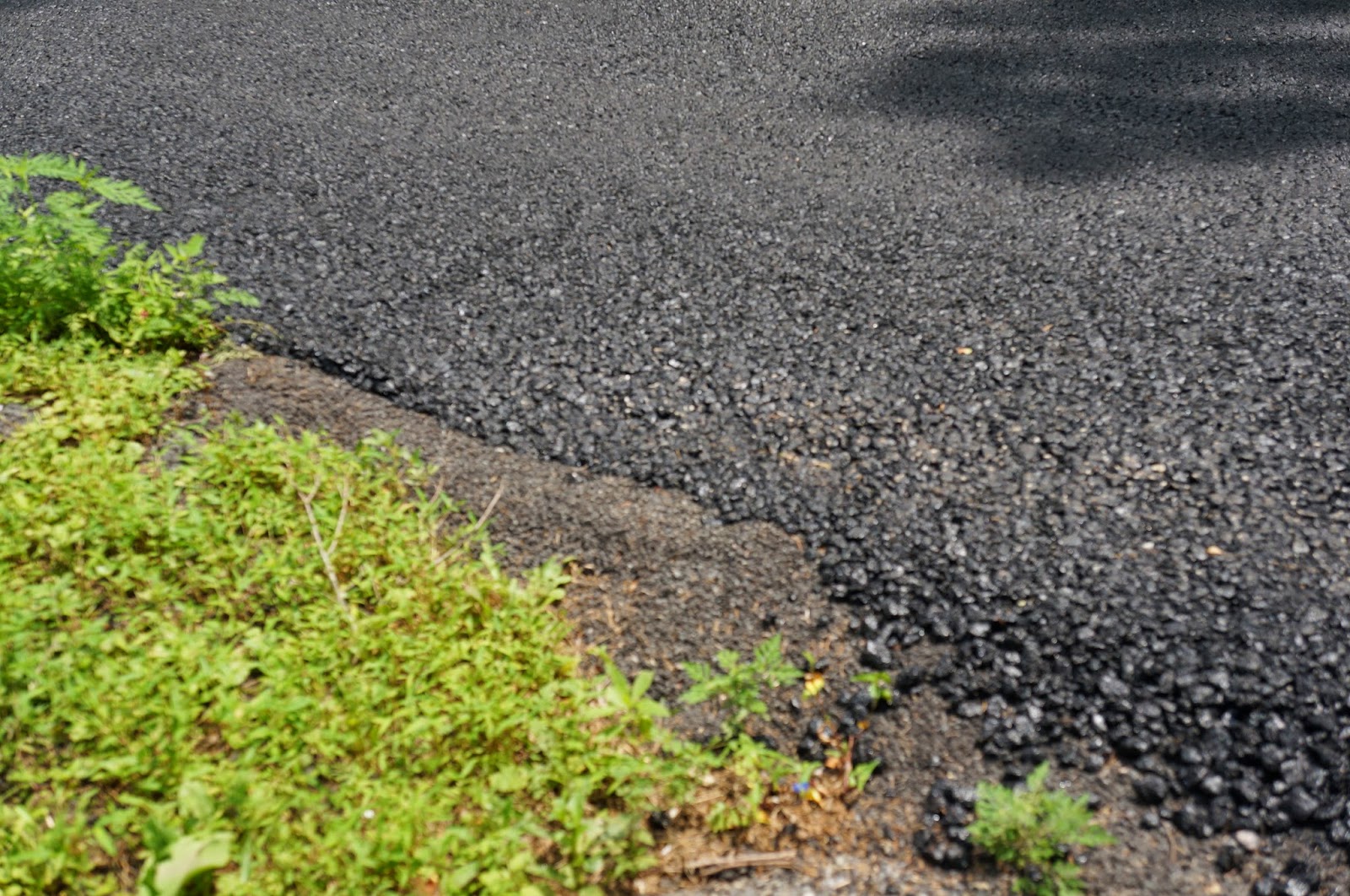 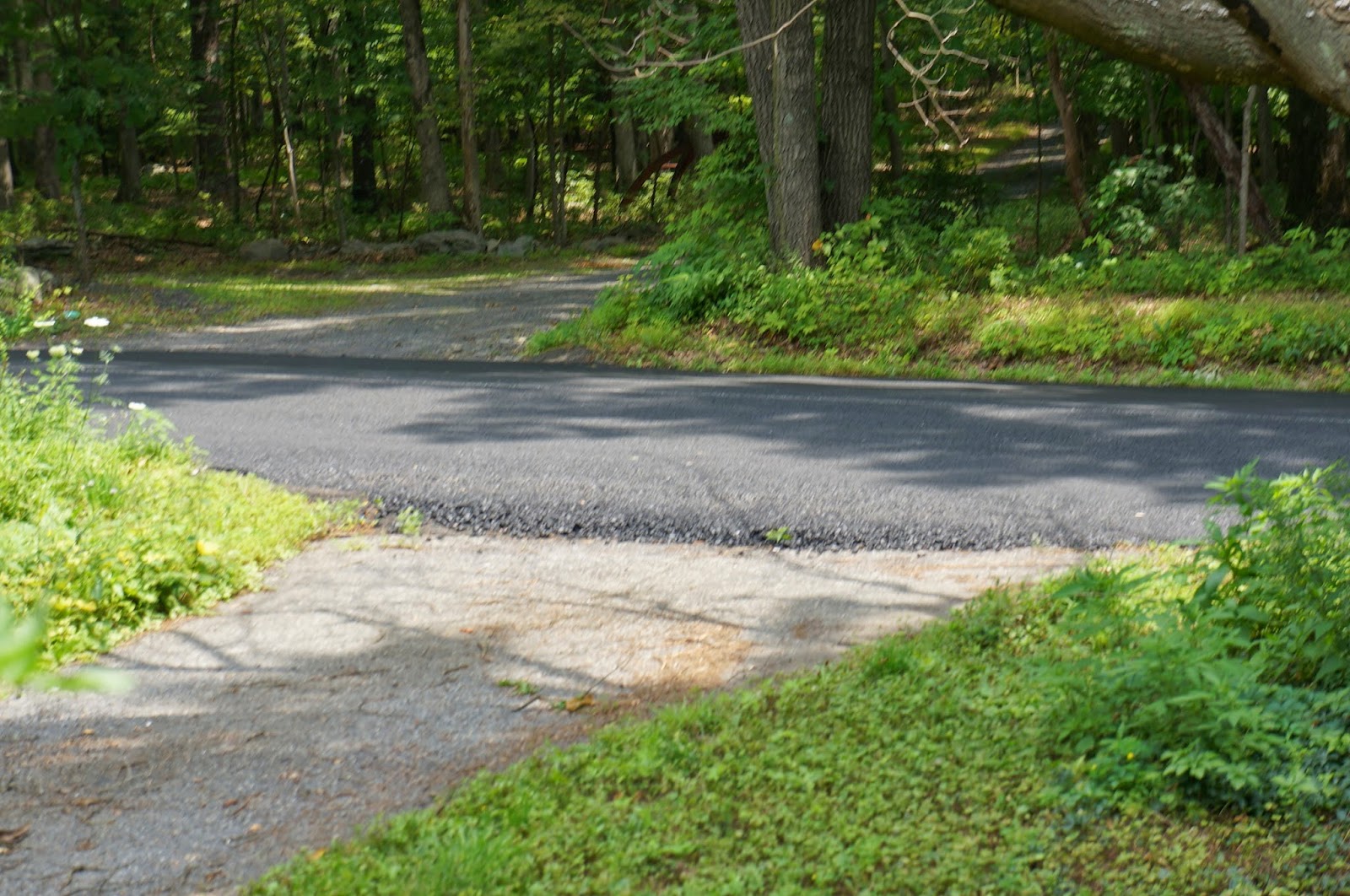